There are quite a few choices when it comes to Camo. This first choice is the most affordable. It's a basic hoodie...just in camo colors. Camo takes a little extra care when printing though. It adds some cost because we have print a base layer as a barrier first so the camo print doesn't shine thru. 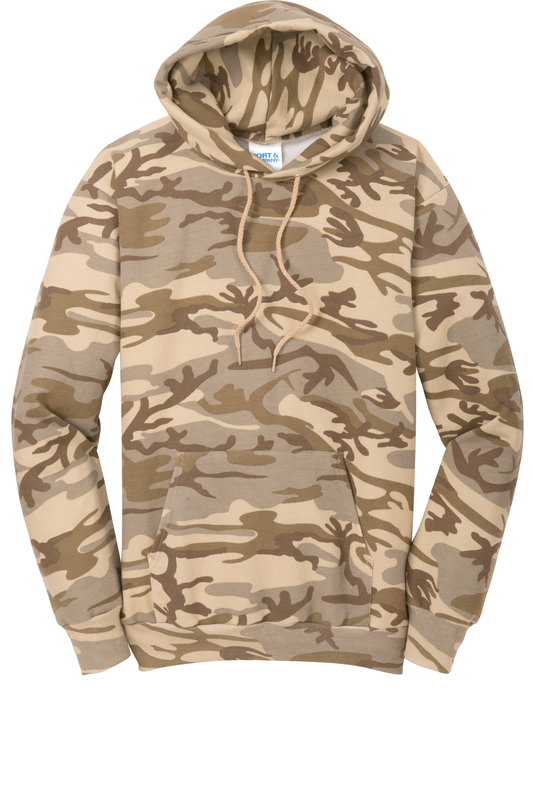 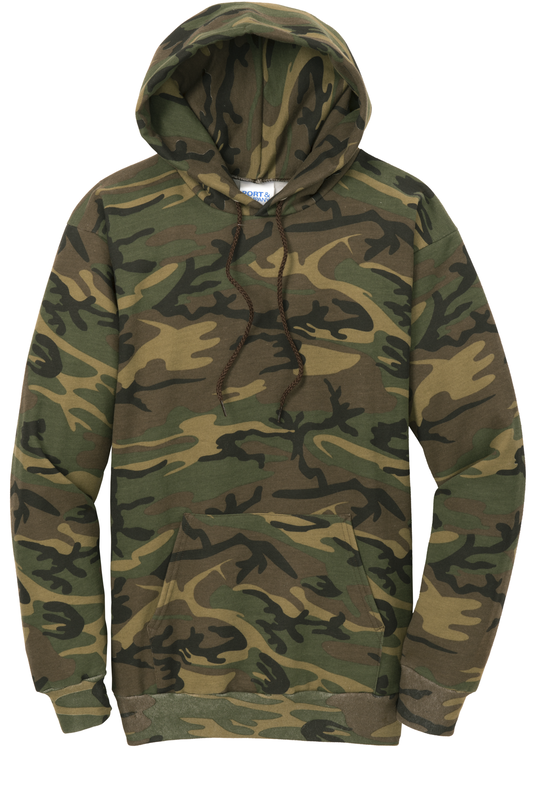 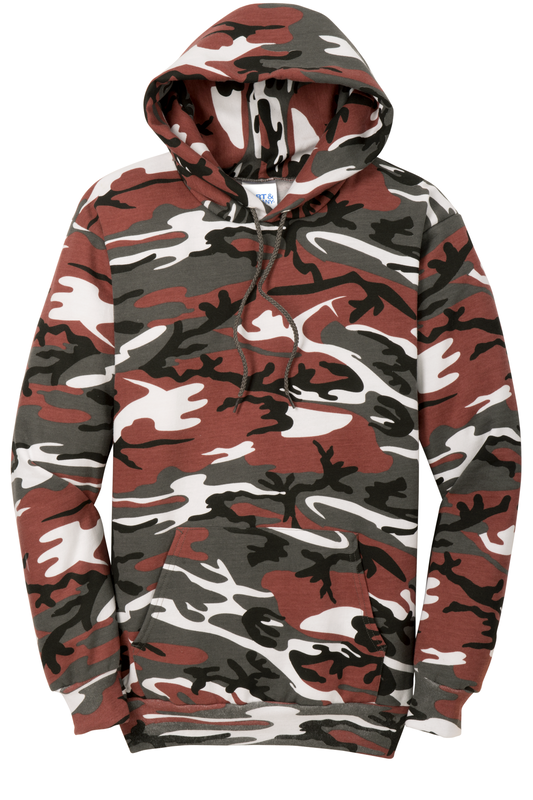 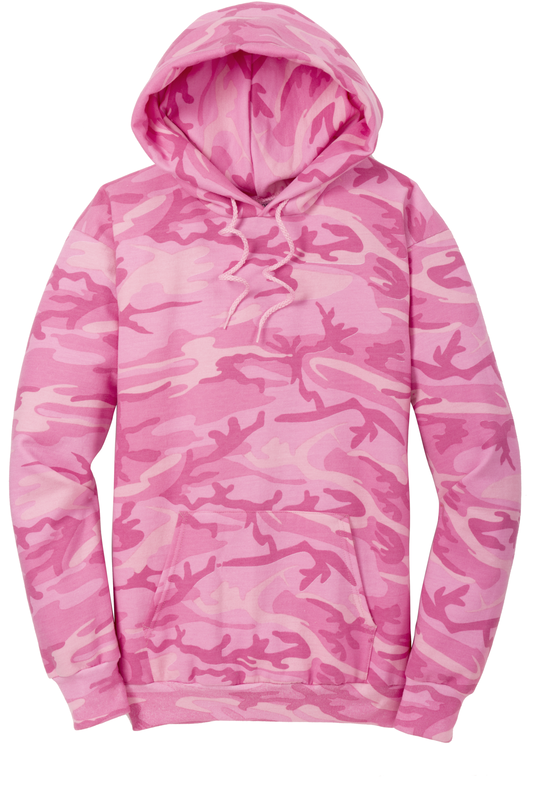 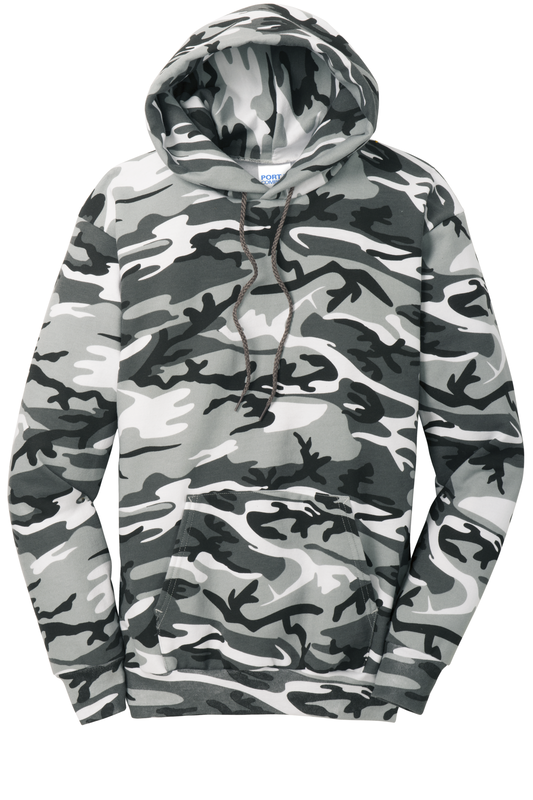 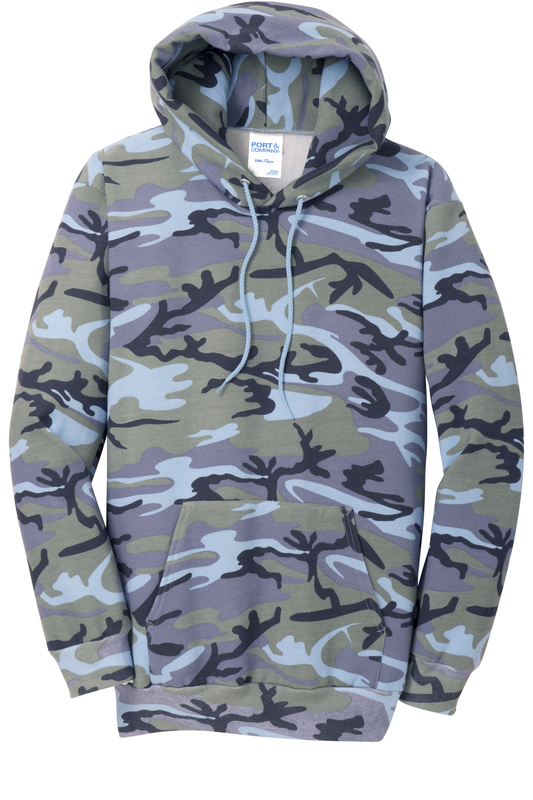 There are a lot of other choices for camo...performance fabric, thin fabrics, etc. But the one shown above are the basics and will be the most economical.